You are here: The Club >> History

The original club was built in the early 1900's and was situated near North Ormesby market place. The club was then relocated to Westbourne Grove where it spent many years, before it was demolished in 1976 and the new club was eventually built and opened in 1978. The re-opening of the club was the honorary Arthur Bottomley.

Since then there has been several changes to the club both internally and externally throughout the years, to keep in with the trends that have changed in the public bars of the town. 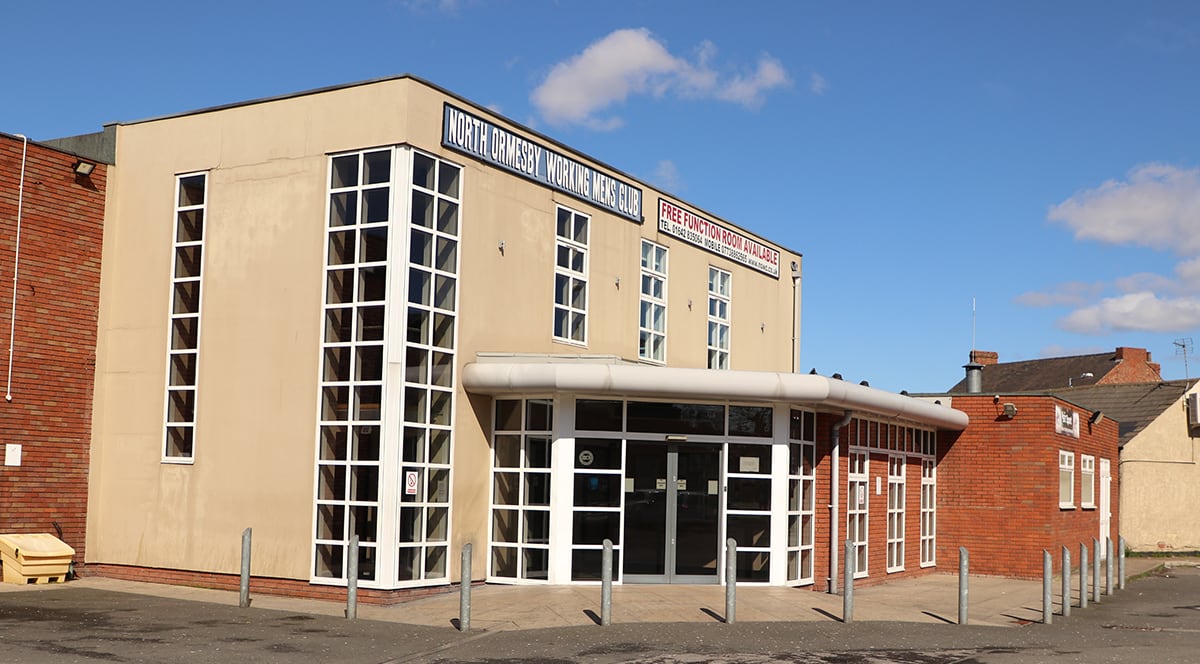 The club as it stands today underwent a refurbishment which commenced in October 2007 and was fully completed in August 2008. This was a major step in ensuring the club and its members have a comfortable environment with the latest facilities and equipment, that is needed to accompany the old and new generations.To also ensure the safety of the most localised public house in the area and keep North Ormesby alive and entertained to the custom that is happening in general life at the moment. With the way the credit crunch is effecting businesses in the area. 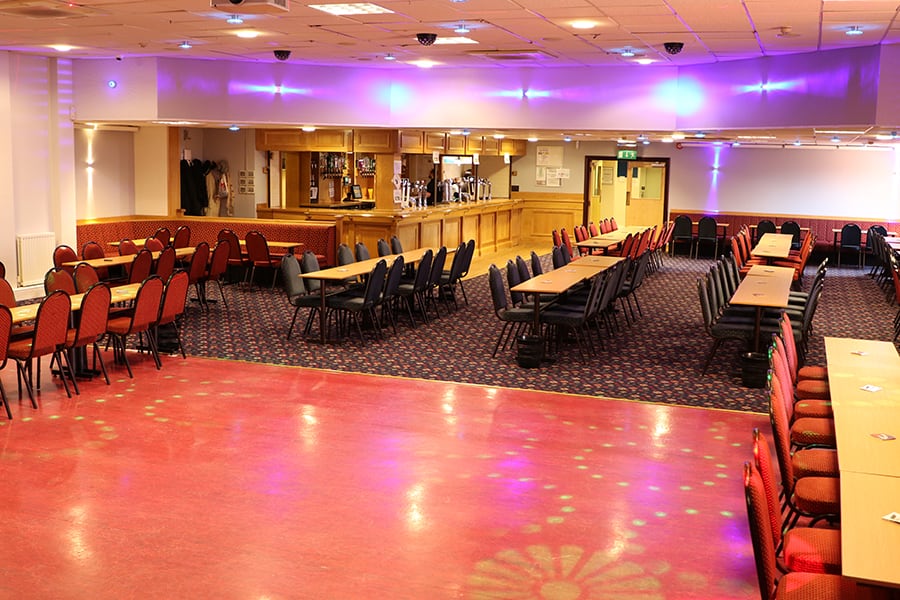 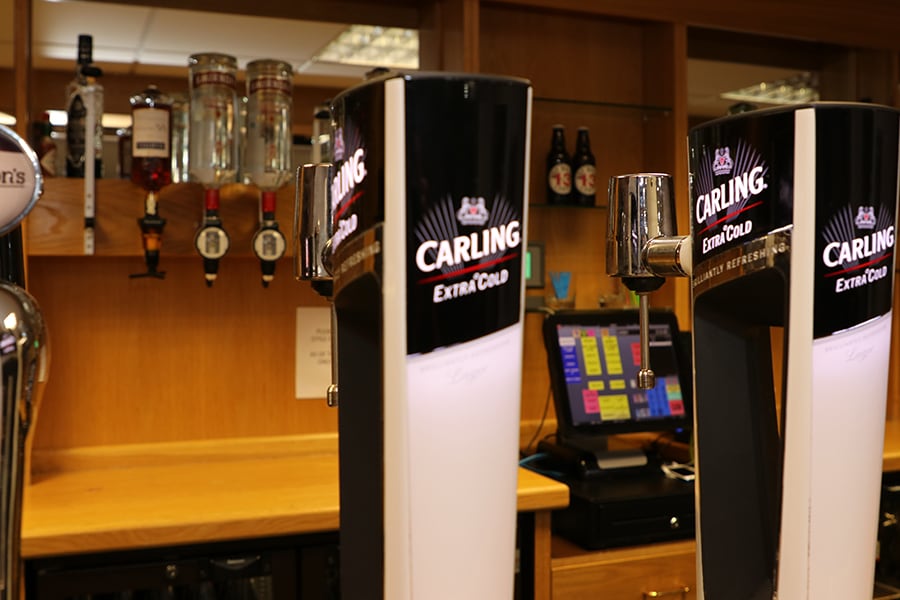 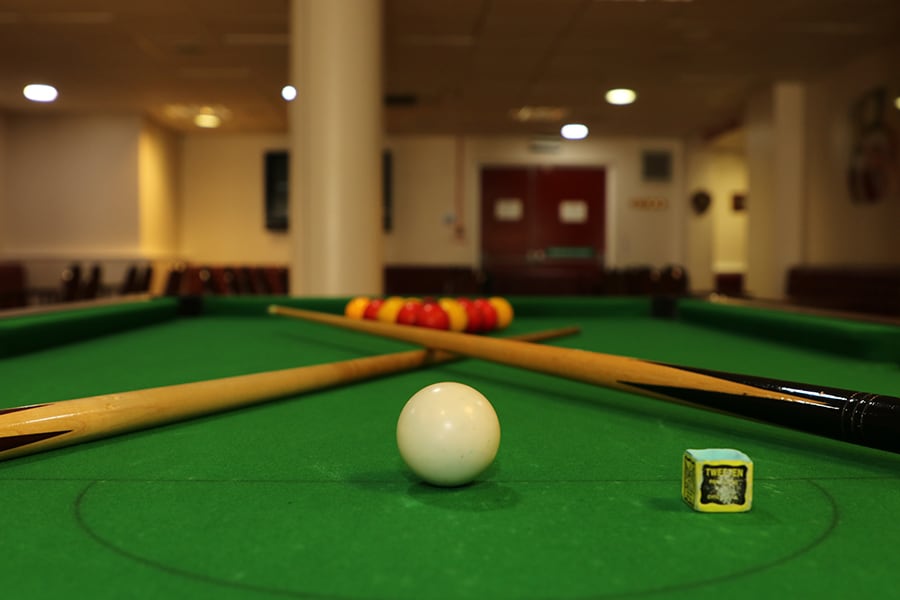